1 Comment
During the workweek, I was always one of those people who would press snooze 5 times before I would get out of bed. I would actually set my alarm earlier on purpose so I would trick myself into thinking I got more sleep. Anyone else do that? I despised mornings and would do everything I could to stay in bed for as long as possible. The weekends were another story. It’s foreign to me that we used to sleep in until 9..10…sometimes 11 am?!?!
That was before we had kids. Once I had them, sleeping in obviously no longer existed.  I can’t even remember the last time I slept past 7:30 a.m. but even with the boys awake, I would pull them into bed with me and laze around for another hour or so, checking emails on my phone and dreading my long to-do lists for the day, until I finally had to role out of bed to feed them breakfast, get them dressed and then start getting myself ready for the day ahead. Our mornings were always off to a late start. 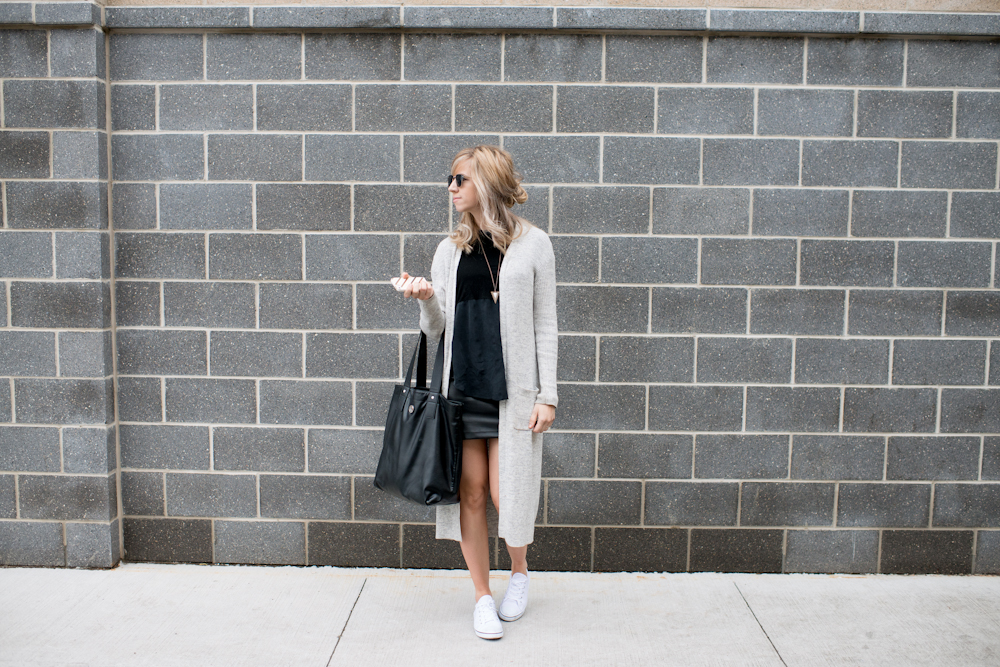 Now don’t get me wrong, when you’re a new mom, give yourself permission to laze around. Most of us don’t get much sleep through the night and need to take every minute we possibly can to rest but I know I rocked that laziness a little too much longer than I needed to. My kids are sleeping through the night so I really have no excuses.
Over the past 4 months, becoming a morning person has improved the overall success of my day in so many ways!
During my first round of the 21 day fix, I did my workouts in the evenings. But I watched some of the other challengers get up each morning and get it done and it looked kind of appealing. There where a lot of nights where I was simply too tired to even think about working out. I often wished that I didn’t have it hang over me all day and that I could just get it out of the way but I was too scared to commit to mornings at that time. 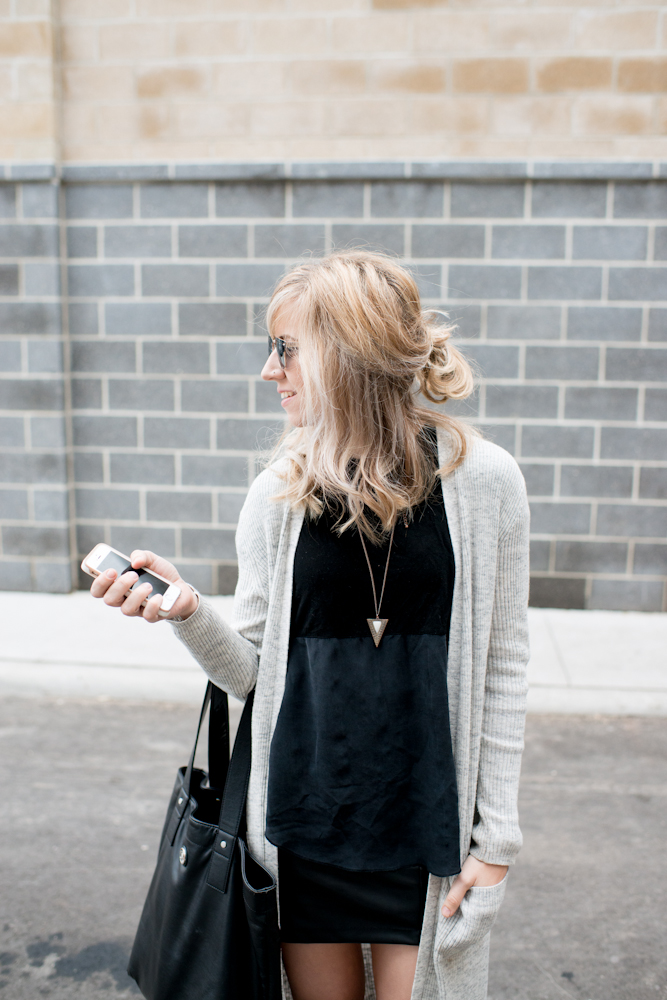 The next round in January, I told my accountability group one day that the next morning I was going to try working out in the morning just to humour myself. I was convinced I would hate it but I wanted to see what it felt like. Keeping my word to someone is important to me…20 people, a whole other story. So I did it. I woke up at 6:30, grumpily headed downstairs and got it done. At 7 I checked in with my group to share I HAD DONE IT! While I was online, I responded to a few e-mails, replied to Facebook messages and grabbed my devotional for the day. At 7:15 I went up to start making breakfast and I couldn’t believe the energy I felt! The twins were just waking up at 7:25 and as I glanced at the clock, I couldn’t believe how much I had accomplished in 1 hour before anyone else in the house was awake!!! It felt SO GOOD!
From that day on I was completely hooked. I just loved how productive I felt, how much energy it gave me, and how it set me up for success the rest of the day.  Starting early gives you that mental boost – while the rest of the world sleeps, you are already thriving. 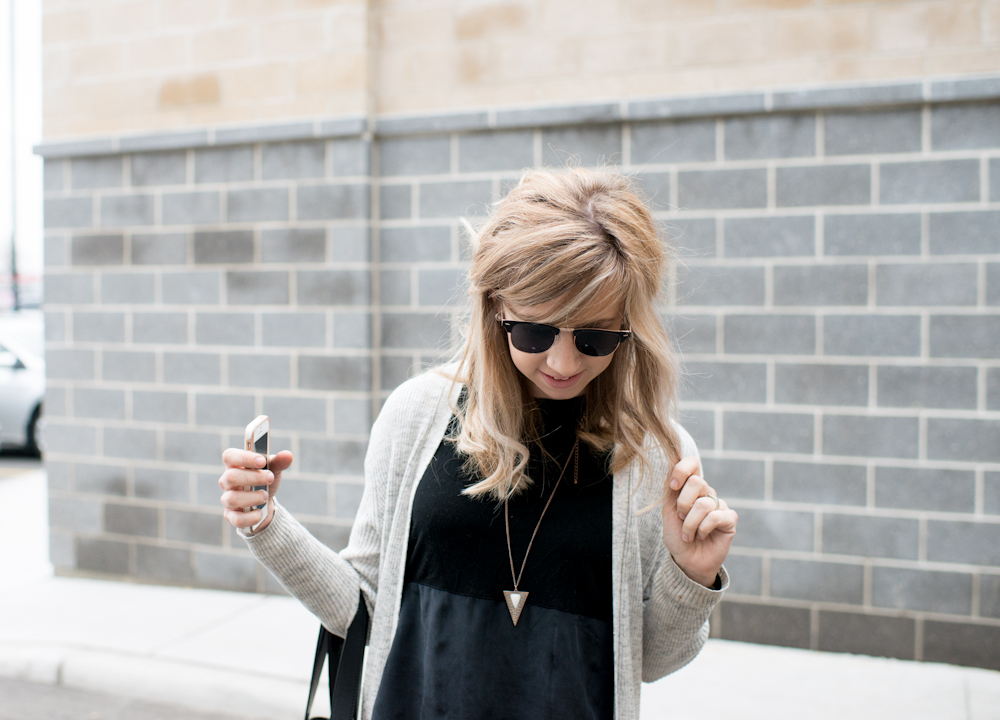 In a book called The Compound Effect  which I’m reading with my coaching team this month (I would HIGHLY recommend it to everyone as it just has so many incredible life applications!) the author talks about bookending your days by implementing routines that set us up for success. We often can’t control what goes on through the day…the circumstances we face at work, with our kids, out in the public. BUT we can control how our days start and how they end. Instead of bombarding myself with the tasks of the day before I even get out of bed, (like I used to do), I don’t even look at my phone before I head downstairs for my workout, spend time in the word and THEN start my day. I can’t tell you how life changing this has been for me.

Thanks so much for reading!! xo