When we found out we were expecting Everest, the challenge of fitting all 3 kids safely into our vehicle, was one of the first thoughts that came to mind. We played with the idea of just taking the plunge and buying a mini van (like all the other cool parents out there) but decided to stick out our SUV for a while more (basically until baby #4) and put the kiddo’s three across for the time being. It worked, but was a pretty tight fit with the seats we currently had. 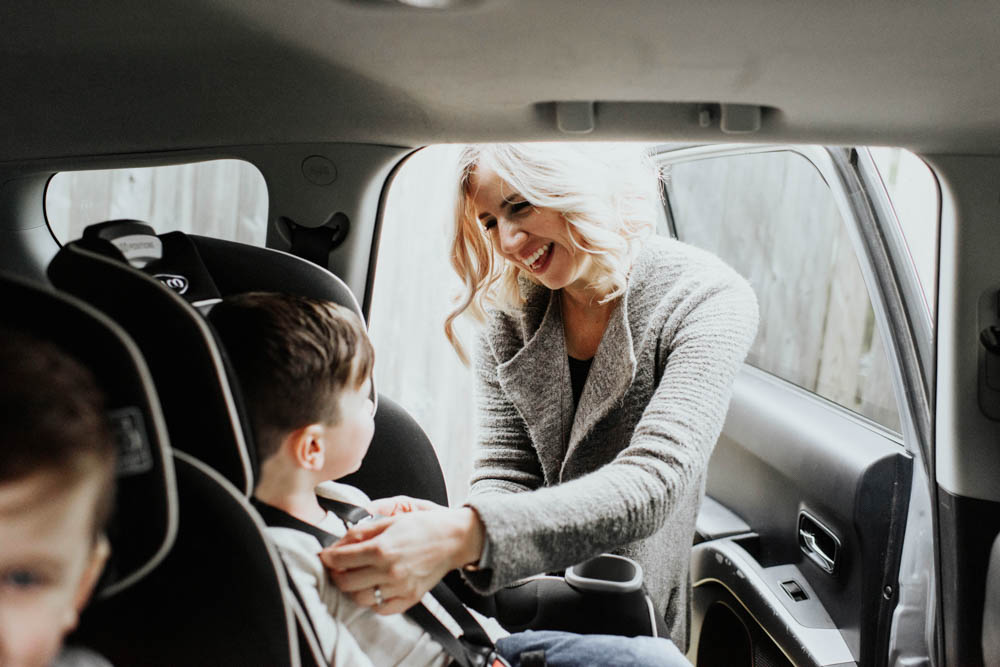 So, I was so excited when we had the opportunity to try out Graco’s Extend2Fit ®  Convertible  Car Seat for the twins, and to add to the excitement – they fit perfectly with the Graco® SnugRide® SnugLock™ 35 DLX Infant Car Seat we have for Everest. 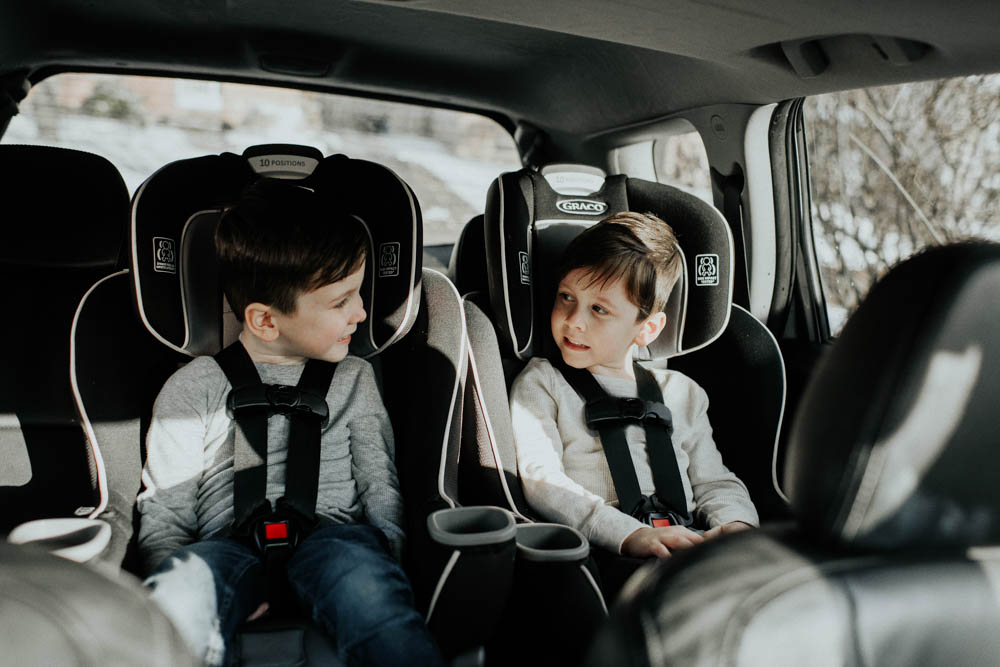 The twins were excited for their new seats too… mostly about the double cup holders though. Their suggestion was that one side be used for their water bottle and the other side to fill up with snacks. Perfect!

Besides the double cup holder though, this seat has some incredible features. Had we gotten them earlier, the twins could have been rear-facing for a lot longer than they were. The seat has a 4-position extension panel that allows 5-inches of extended legroom, allowing children to ride rear-facing longer and more comfortably without their little legs being all squished up.

My husband was the one who installed them, but he also commented on how easy it was to install compared to other seats we’d used in the past. And the markers on the side are so helpful, because you can see for yourself if you’ve installed it correctly. 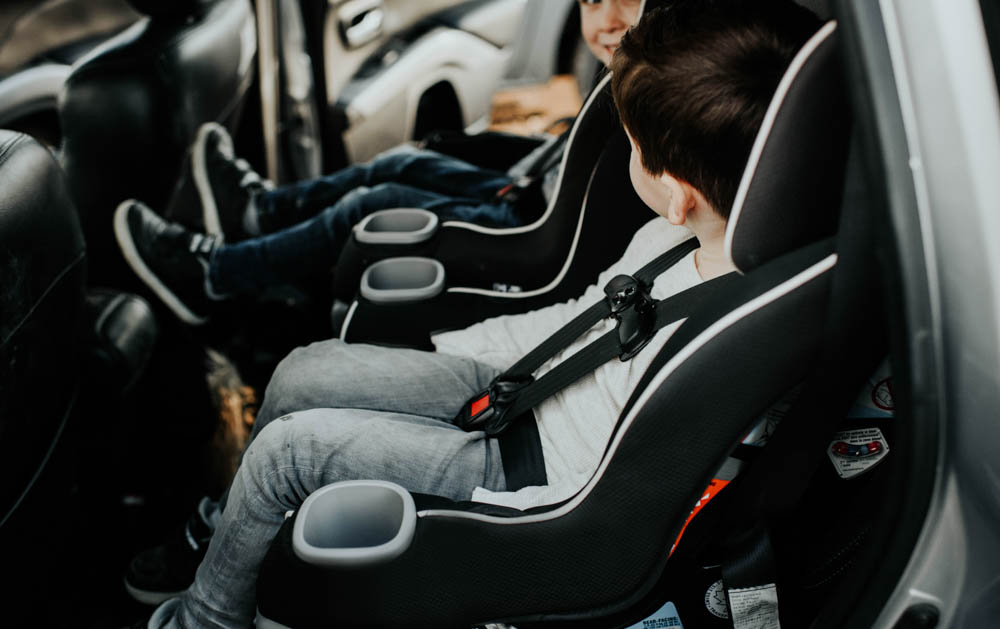 Over all, I’m really impressed with the Graco’s Extend2Fit ®  Convertible Car Seat and have a
feeling we’ll go with the same seat for Everest once he outgrows his infant car seat.

Thanks so much for reading you guys!