This past weekend was so special for us. Our God is so faithful.

Two weeks ago, the morning after Ron and I got home from the hospital, it was a gloomy one. We enjoyed fresh baked market muffins (delivered by a friend) and warm coffee on our bed with the twins. There was lots of snuggling and hugs and lots of sadness and tears too. But I also vividly remember feeling an unspeakable joy. A joy that comes only from Him. From the reassurance in knowing that my God is so good and so faithful and that He holds our family in His hands. And that we have that complete reassurance that we will one day be reunited with our baby girl and see her healthy and whole and hear her cries and giggles for the very first time. What a wonderful day that will be.

That morning two weeks back as we sat on the bed together, we decided with the twins that we would make pictures and notes for Paisley that we would send to her in balloons up to heaven. The boys both took this task very seriously as they drew her the most beautiful pictures and dictated to us what they wanted to tell her in notes on the back of their pictures. It brought so many laughs and smiles as they imagined her opening their pictures and suggested that God would probably pop the balloons for her because she might be too scared. We folded up the notes and told them that we would take them to a beach sometime soon when the weather was a bit nicer and send them to her then. The weather was not so great the few weeks following so we waited patiently for the right time to come.

About a week ago, I started chatting with a stranger on facebook who had come across Paisley’s story and reached out because she too experienced a still birth a year ago around the same time and our due dates were just days a part. I felt so connected by our stories and as we kept talking, we realized how much we truly had in common. Before I signed off that evening, she asked me if we would like to use her cottage on the lake that coming weekend just to get away as a family together. I was in tears reading her offer because I just couldn’t believe that a complete stranger would offer such a thing. It just felt like it was completely God using her because we were hoping to get to a beach that weekend as the weather forecast was looking so good and we wanted to send up our balloons. I should mention that the beach was where we wanted to let up the balloons because Paisley’s due date was during beach season and the boys would always talk about how excited they were to take her there and show her the water and  help her splash around. So it was a special spot for us.  My God cares about the little things.  “Look at the birds of the air; they do not sow or reap or store away in barns, and yet your heavenly Father feeds them. Are you not much more valuable than they?” Matthew 6:26

We were so blown away by this act of kindness but so incredibly grateful for this stranger who listened to His voice and reached out to us in our time of need.

It was such a special weekend for us and we felt God’s overwhelming presence so strongly from the start of the trip so I know without a doubt that it was so orchestrated by Him.  As we started out on the two hour drive, I sat there in the car feeling so thankful for this time to get away as a family but so saddened at the same time because our next cottage trip was supposed to include our baby girl.  A friend on ig had sent me a message prior with this verse “Even in laughter the heart may ache, and rejoicing may end in grief”. Proverbs 14:13. She went on to say that our God knows the struggle of feeling two very opposing emotions at the same time but that also there’s such reassurance that we’re not alone in feeling that confusion. He’s right along side us.

I started to get a bit teary. And then I saw the first road sign. Ron had mapped out the route ahead of time and chosen 1 of 3 possible routes. This particular route took us through a town called “Paisley” 5 km away. WHAT?!?!? I didn’t even know that town existed, let alone that we would go through it on this exact trip and at the exact moment that I was feeling so many mixed emotions. I was shaking and crying uncontrollably by this point because it was just so clearly evident to me that my Jesus cares. He looks down upon his children and He cares and He will show us He does so evidently if we just invite Him in and look for His faithfulness in the littlest everyday things. My sweet baby girl is so safe up there with Jesus and I smiled so big through my tears that evening as I was so reassured of this truth. 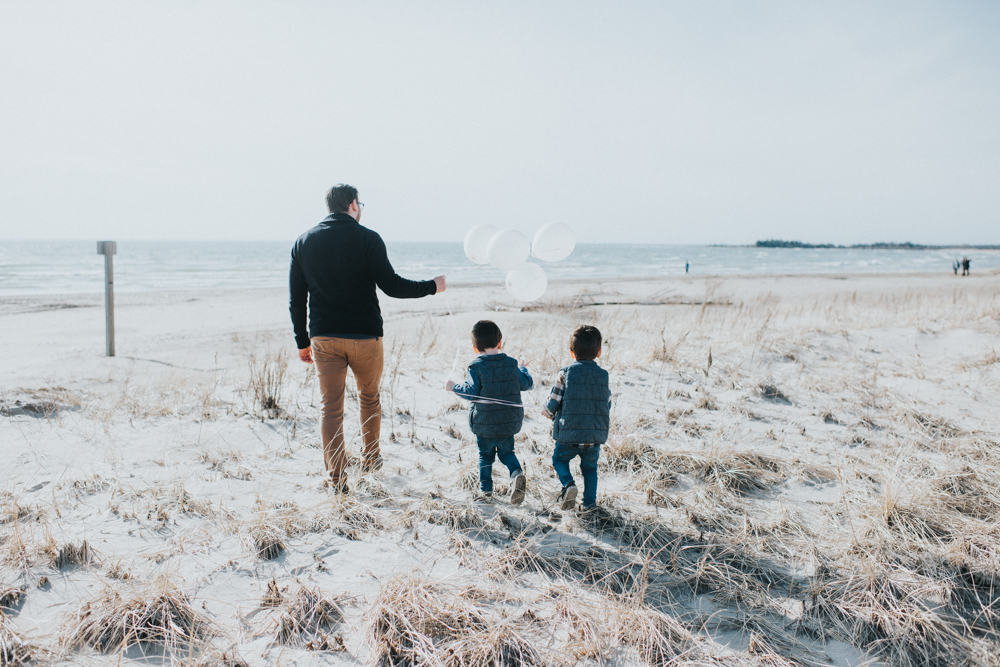 This weekend, we flew kites and threw stones in the lake. We cried but we laughed a whole lot more. We snuggled and we prayed. We listened to worship music and read His word together. It was such a special time. On the Sunday morning, we went into town and bought the white balloons. We put our pictures and notes inside them and later that evening before sunset, we held hands and prayed together on the beach and sent them up to heaven, to Paisley. 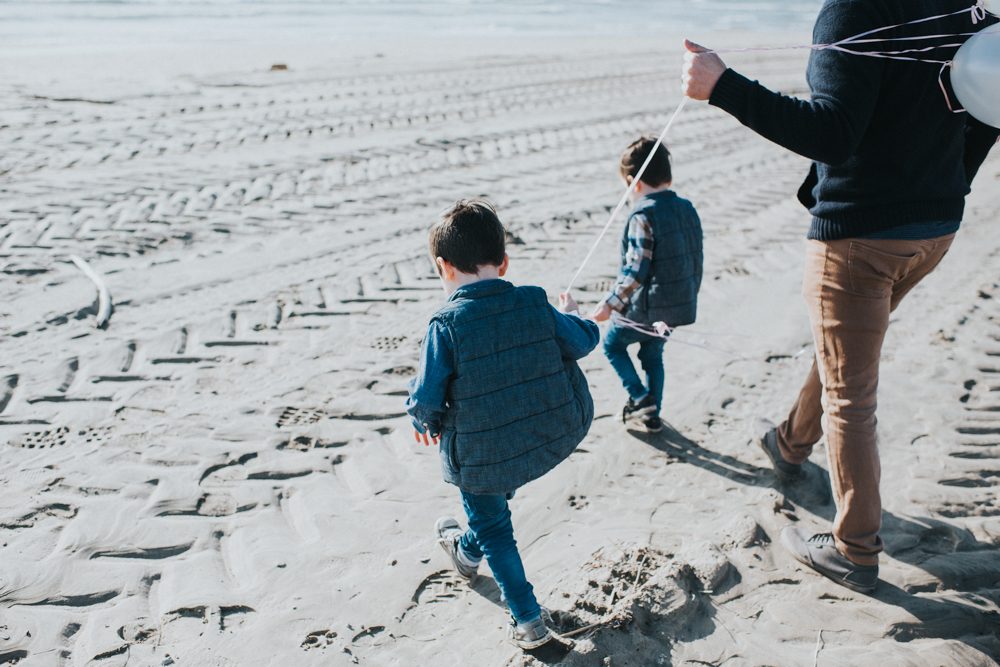 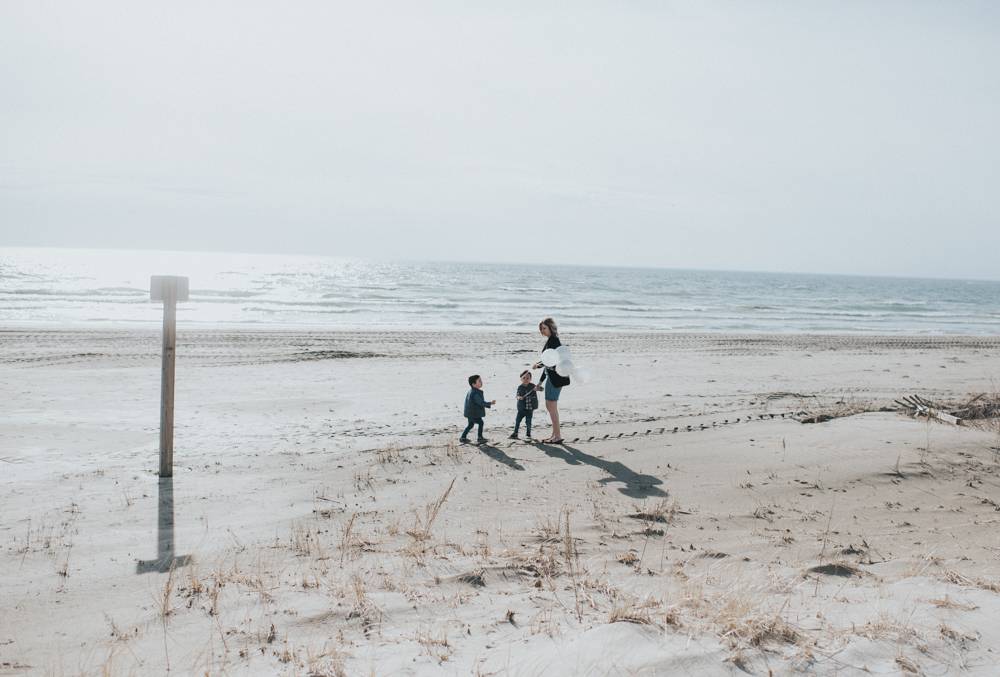 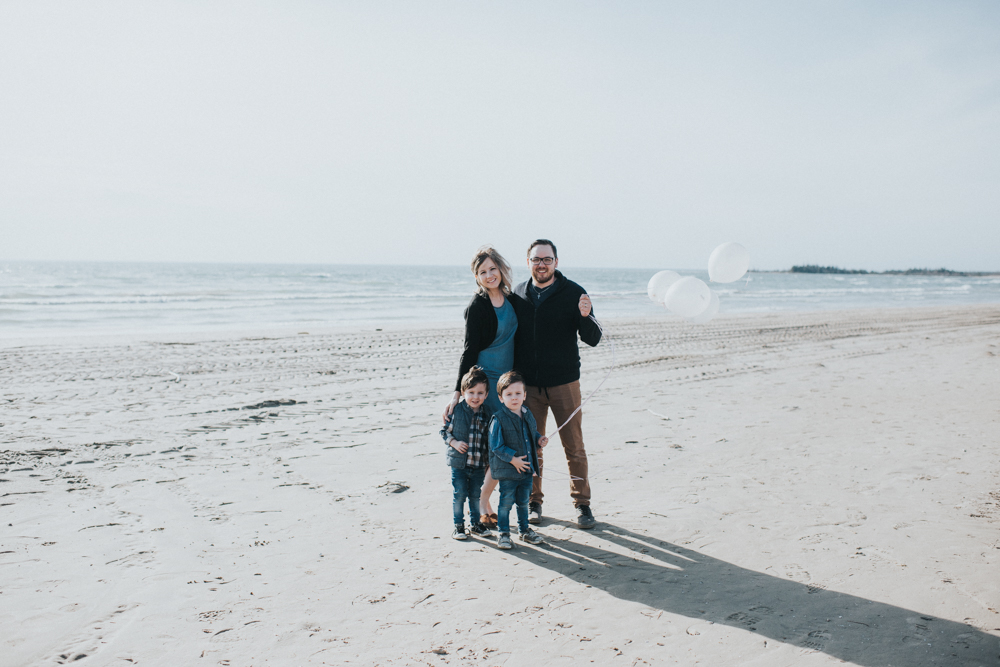 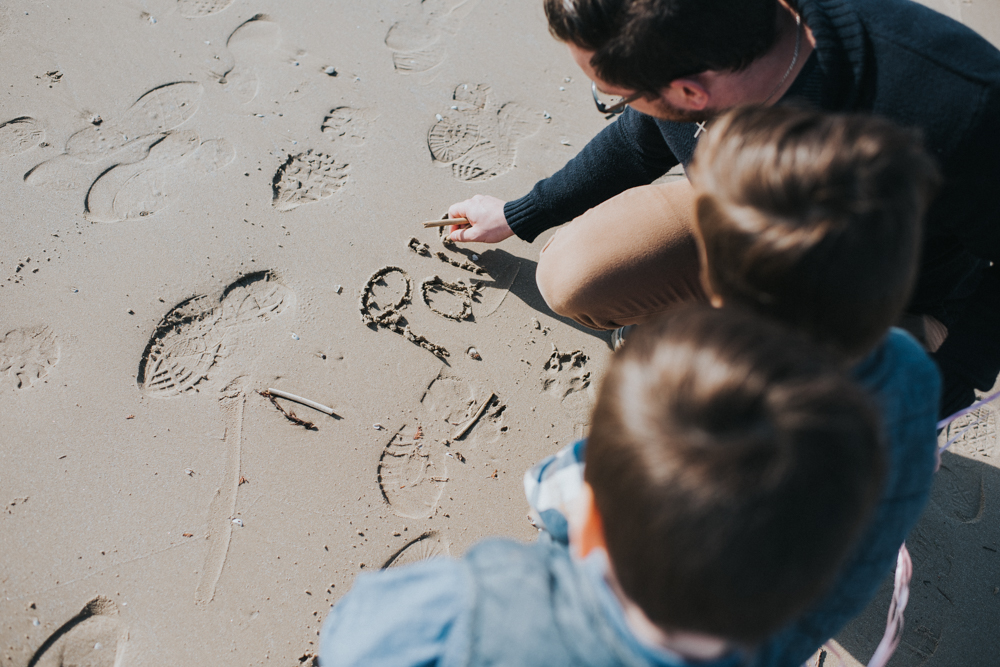 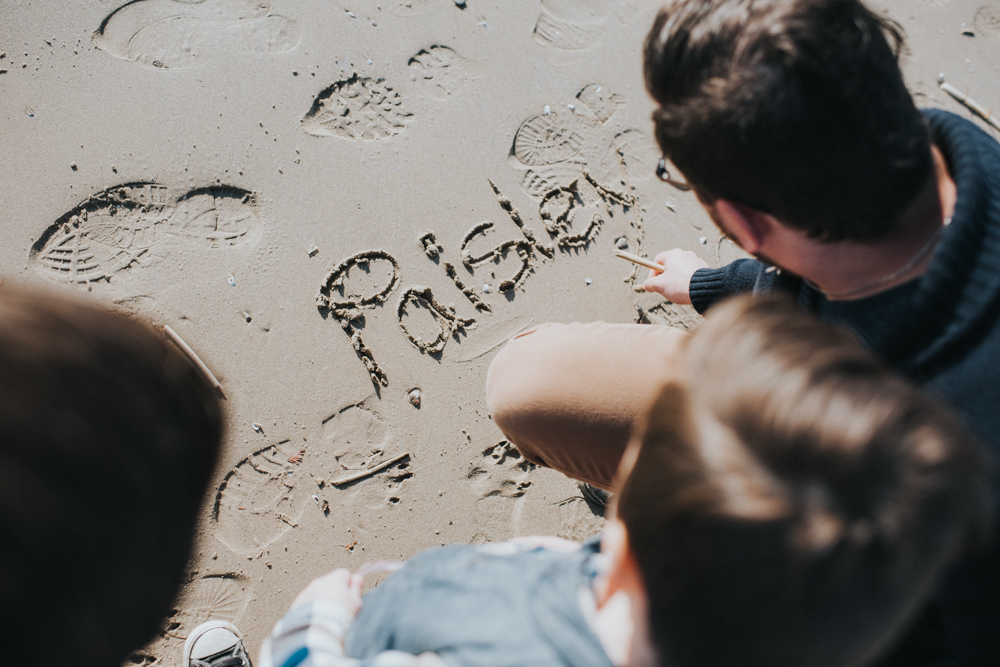 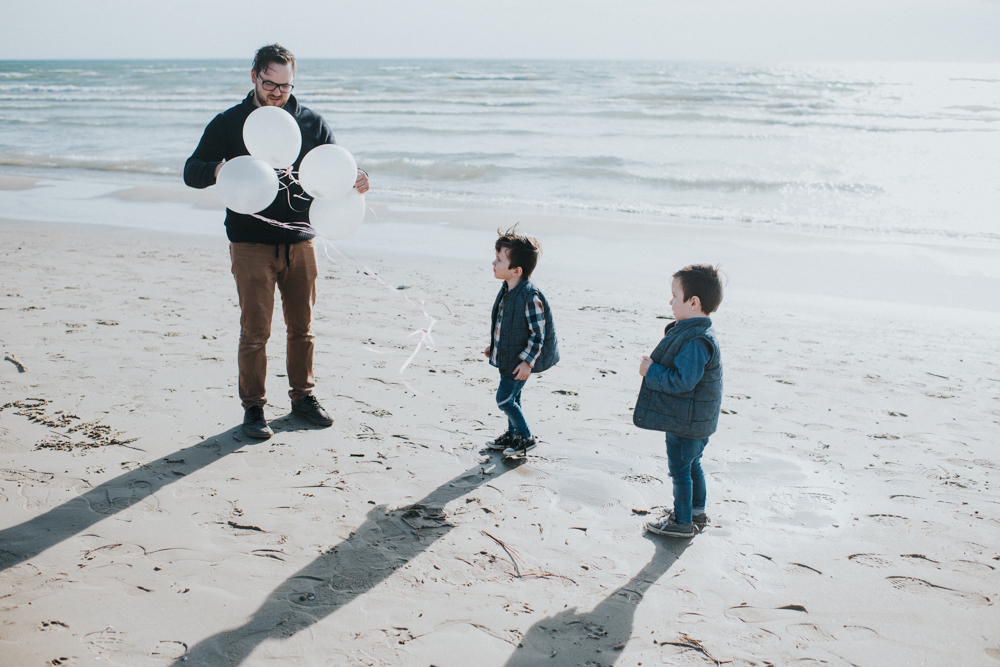 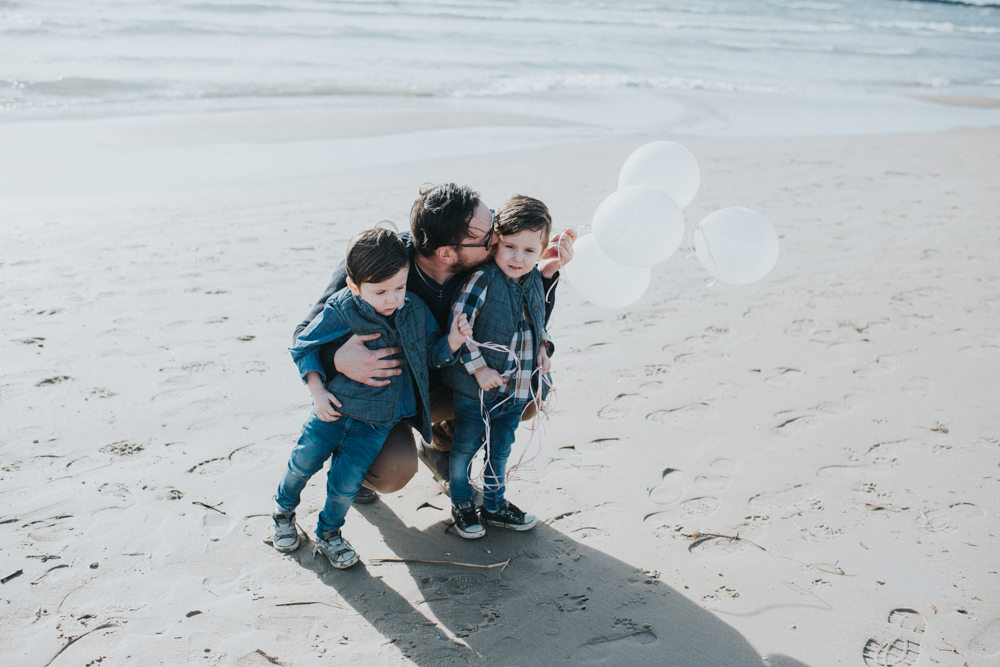 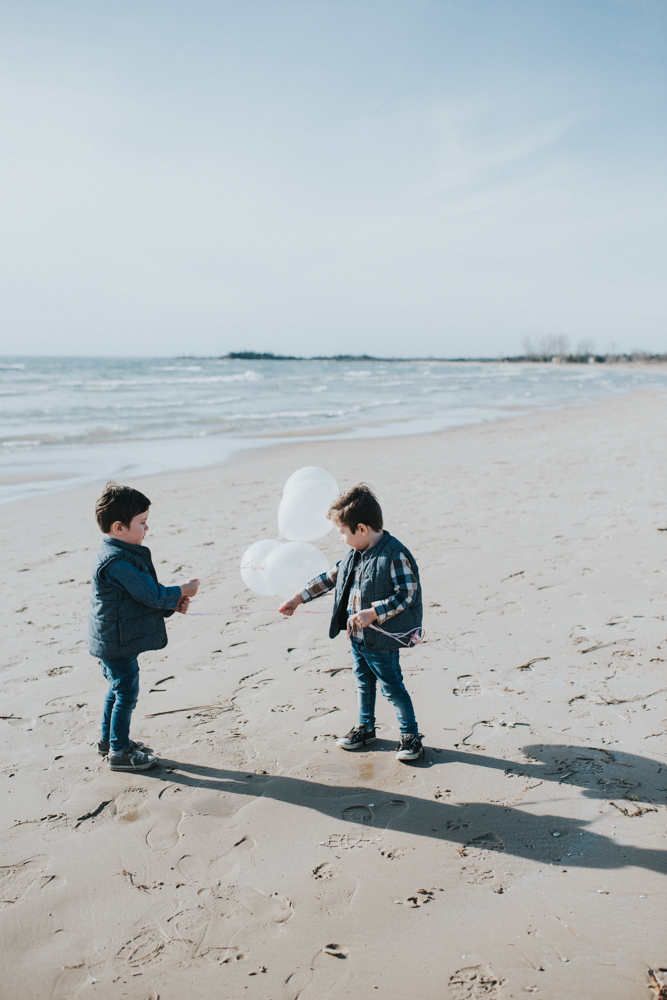 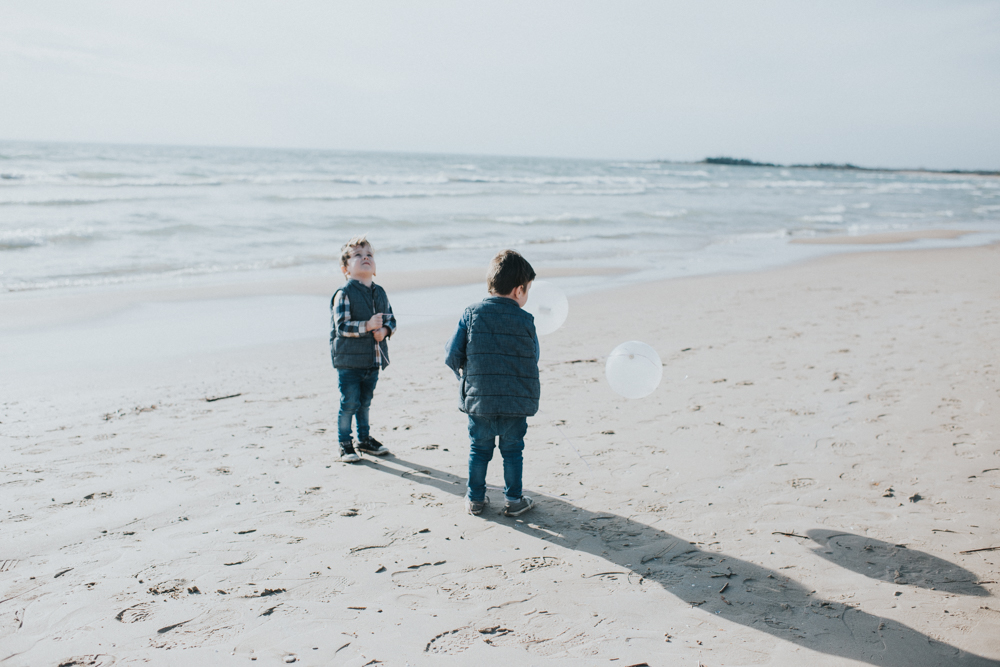 I wish I could say I came back from our weekend away feeling so much better and stronger and happier than before. But that would be lying. As much as it was a healing time for us and memories we’ll always cherish, the void still remains and I still miss her miserably each and every day. I can’t help but think about all the things we have to do without her as the weeks and months go on and it hurts so, so much.

But I do know, that He will give me the strength to keep going when I feel I can’t. And no matter what heartbreak and loneliness and tragedy I face, He says in His word, “So do not fear, for I am with you; do not be dismayed, for I am your God. I will strengthen you and help you; I will uphold you with my righteous right hand.” Isaiah 41:10

Thank you Jesus, for your faithfulness. Even in the hardest of times, you are so so good. 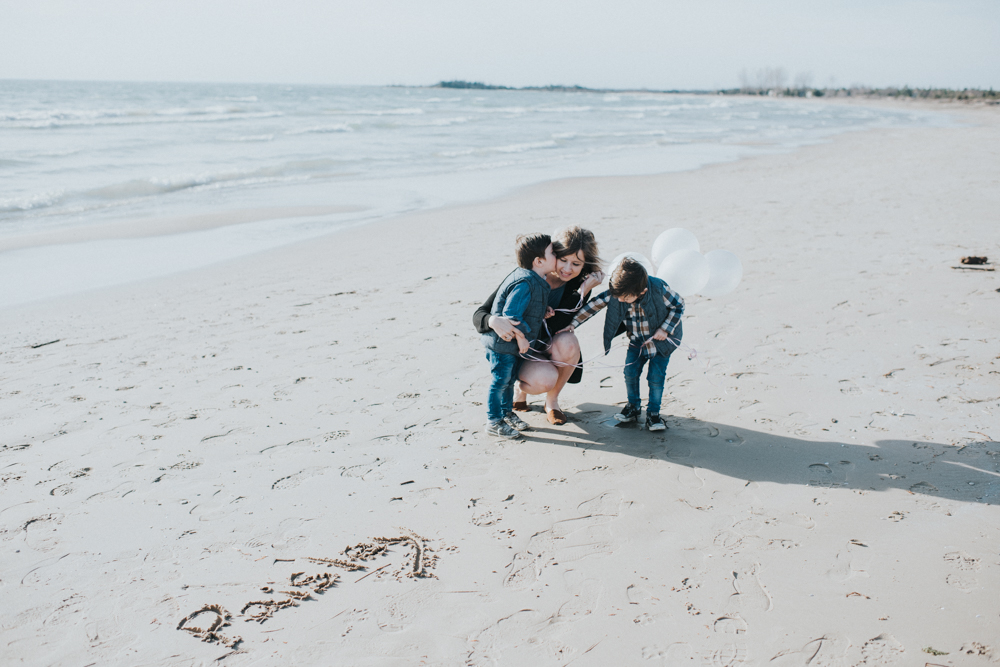 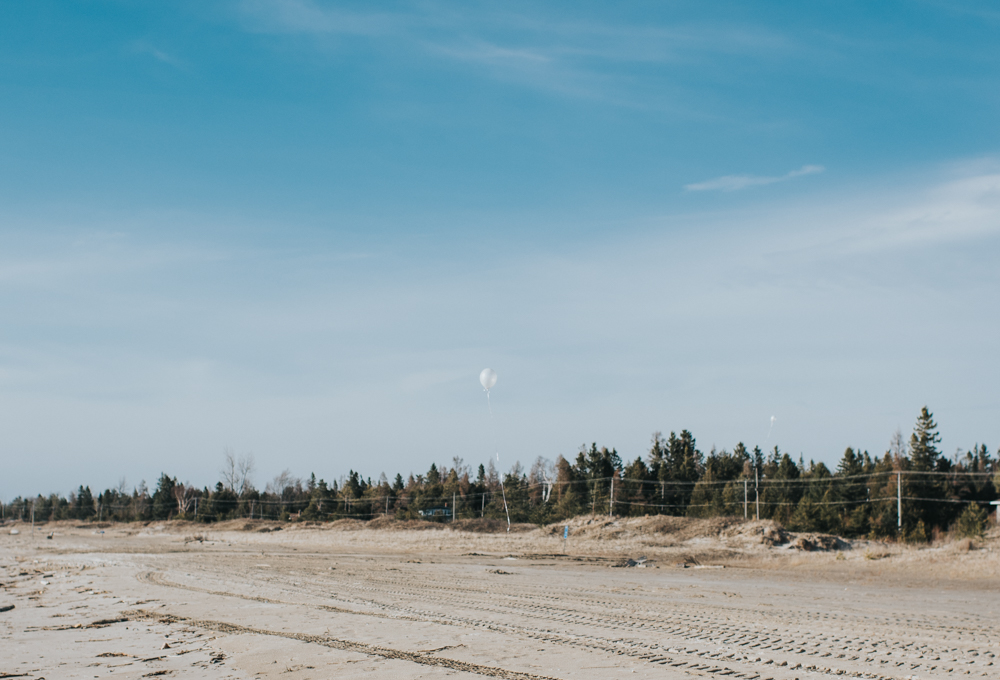 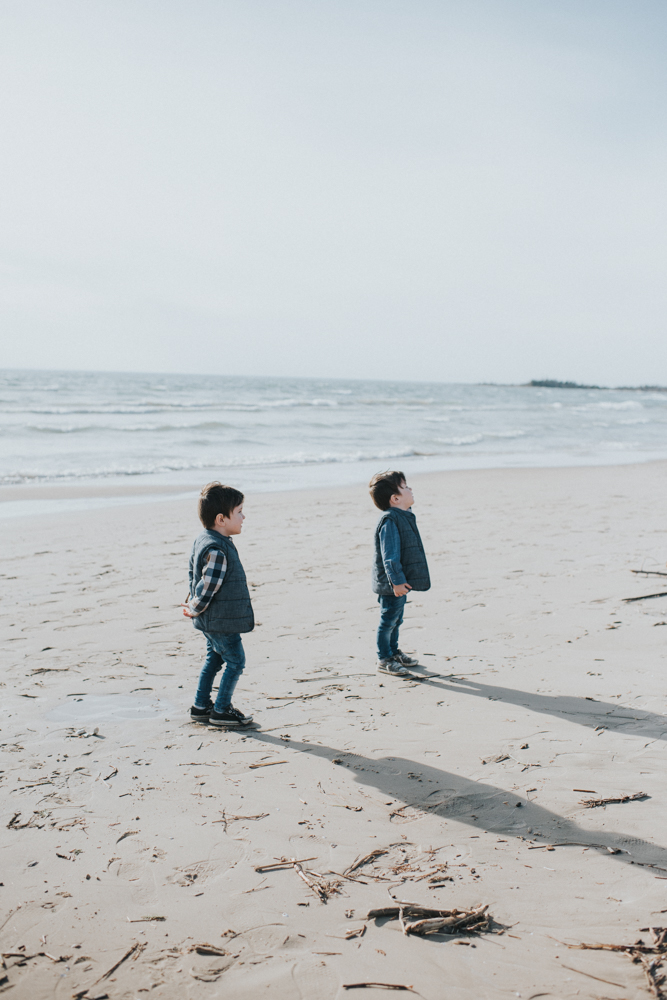 Your brothers love you baby girl. 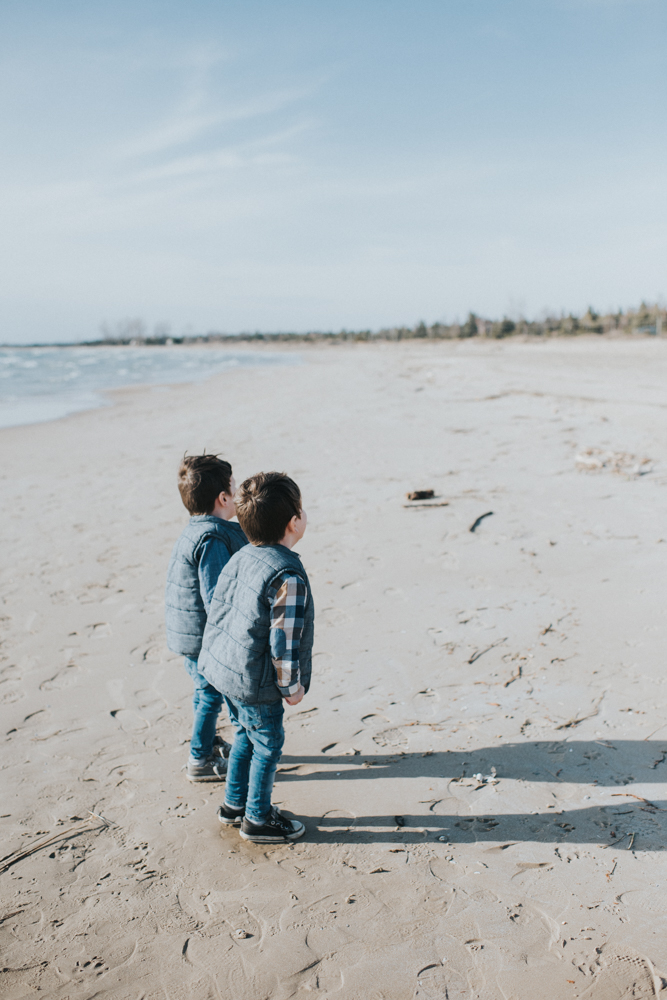 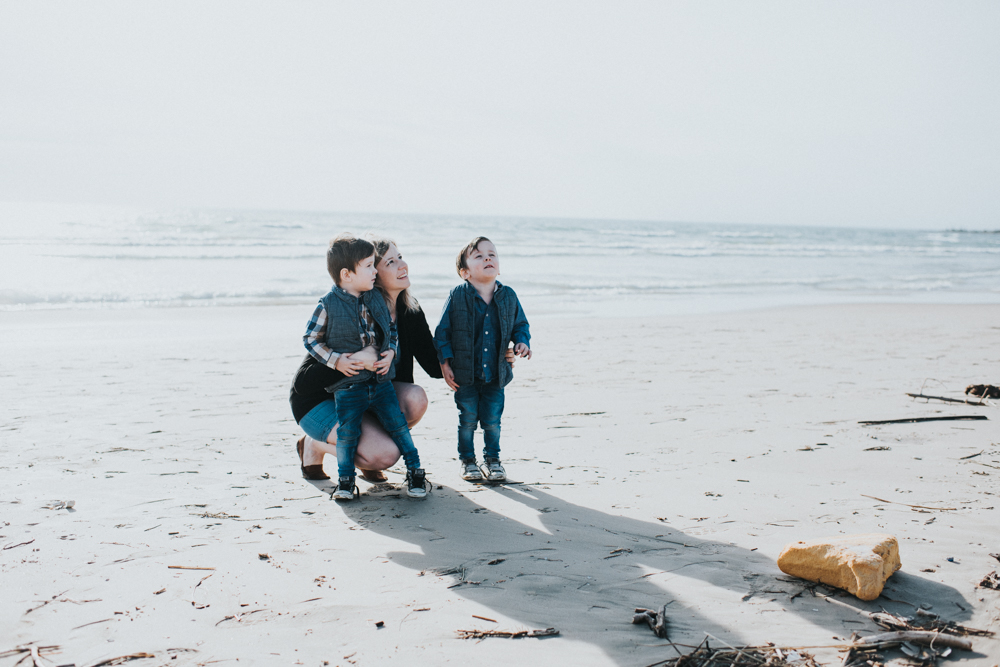 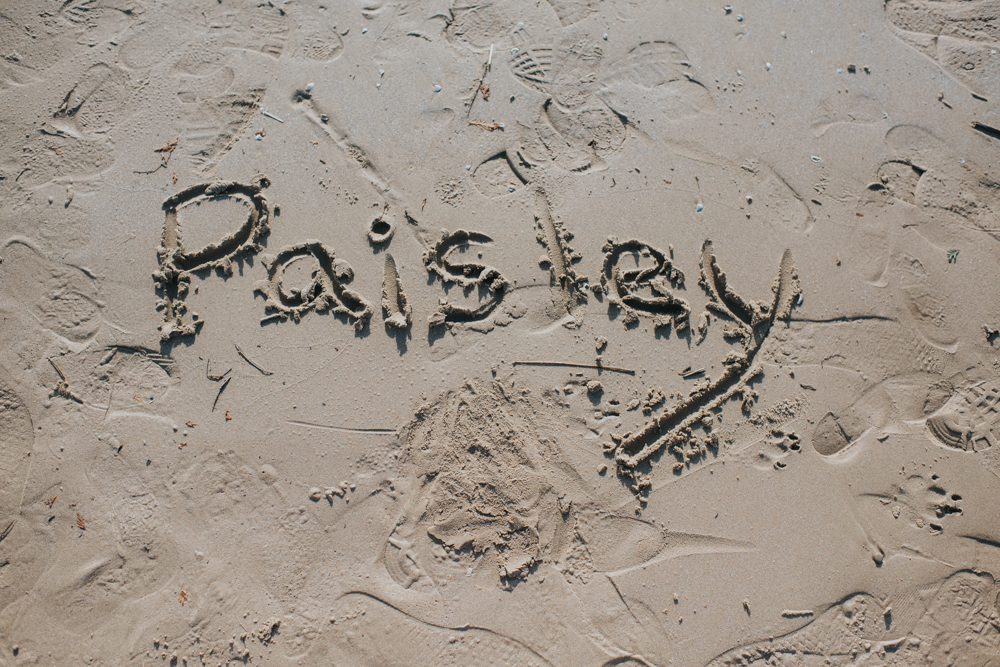 Thank you so much for reading.